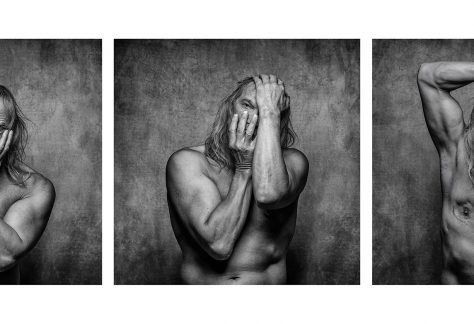 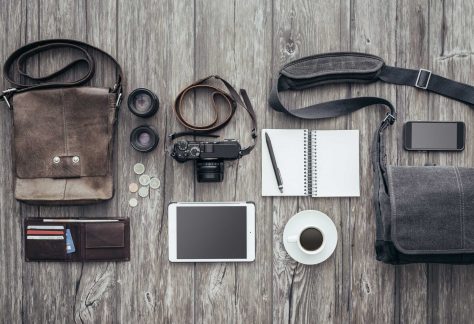 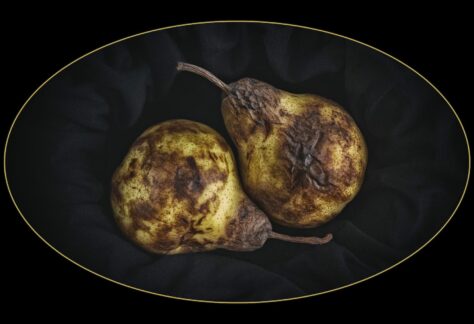 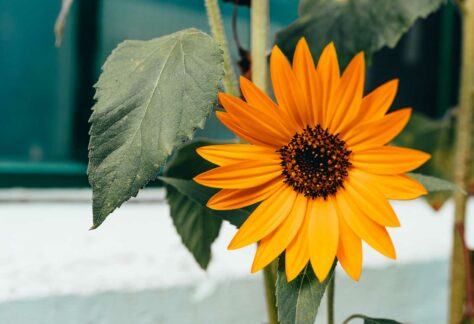 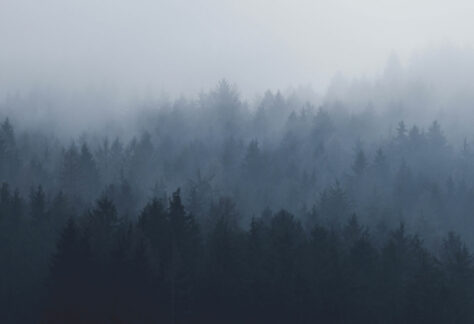 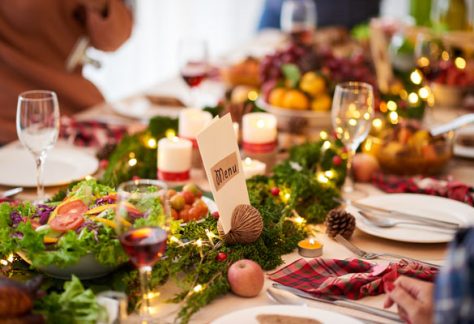 Our objectives are to promote photography in the Hawke's Bay region - organising workshops, field trips, displays, exhibitions, seminars, lectures and discussions to educate the community and members about photography in all its forms.

A brief history of the club

In about 1978 a group of experienced photographers began meeting, and formed the Napier Camera Club.

As the membership gradually dwindled through lack of interest they decided to disband the club.

In 1989, Ron Mc Mullan, one of the previous members, encouraged his wife Sue to take on the task of reviving the club.

After considerable effort the Napier Camera Club was reformed with a formal Committee, membership of around 50, and affiliated to the Photographic Society of New Zealand (PSNZ Inc).

Be part of a generous and giving photography club whose members are not only supportive of each other, but as a group, learn and experience different ways of expressing their individual creativity.

We invite you to find out more about our club and meet the members. We have a diversity of members, photographic interests and skill sets from beginners, passionate enthusiasts to semi and professional photographers.

REGISTER FOR OUR NEXT CLUB MEETING

Have a look at what inspires our members to create wonderful images.

Take me to the gallery

Press coverage about us and the exhibition Hawke’s Bay Today – press coverage. See link below for full article promoting our upcoming exhibition. Above photo

Come along to our 2022 Photographic Exhibition Showcasing Excellence The exhibition provides a platform to showcase the work of HBPS members, the diversity of subject

Take part in the HBPS Creative Arts Napier (CAN) Exhibition 2022 Showcasing Excellence The exhibition provides a platform to showcase the work of HBPS members, 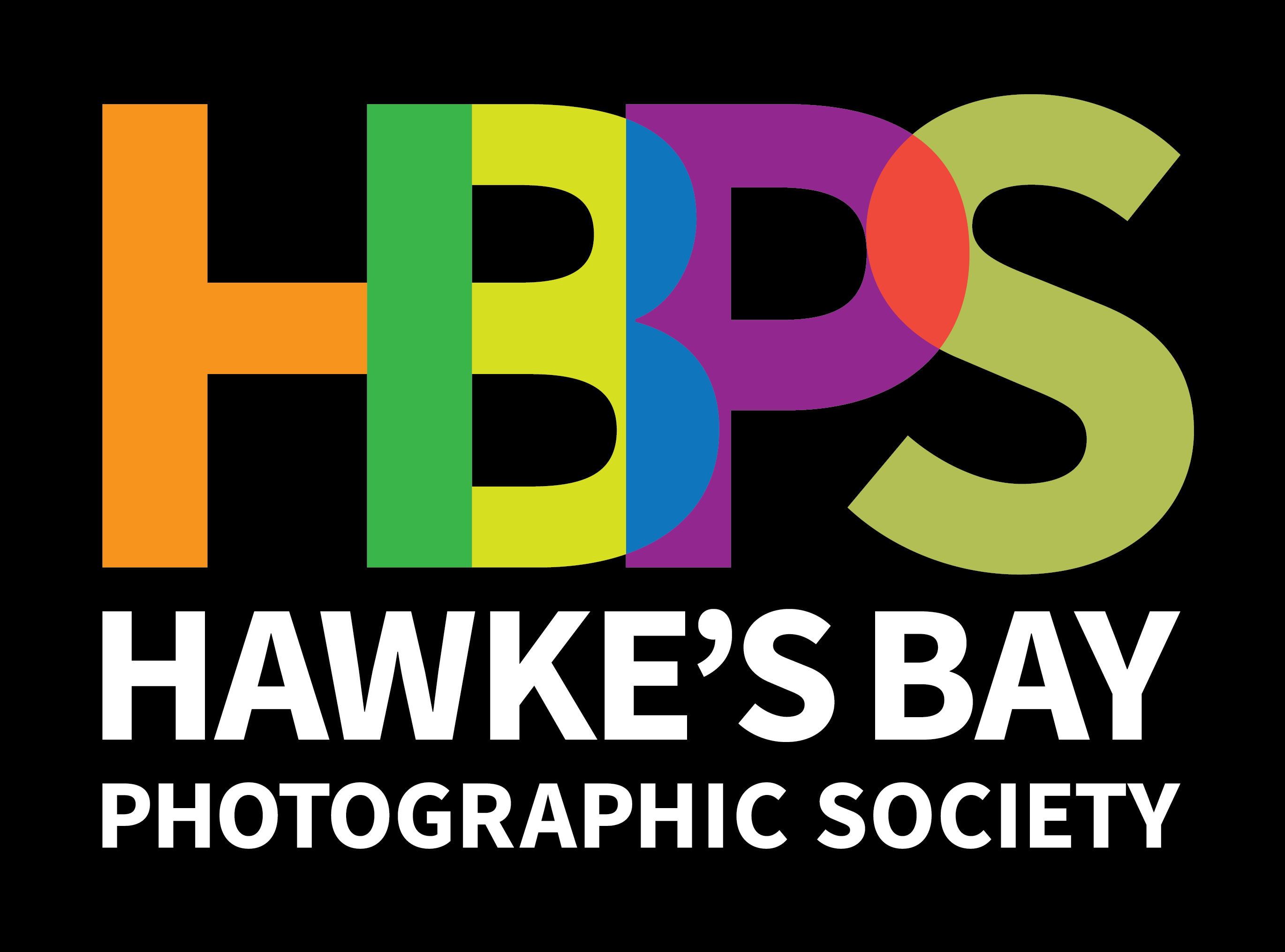